A government should not have to provide care or financial support to elderly people because it is the responsibility of each person to prepare for retirement and support him or herself. To what extent do you agree or disagree with this opinion?

On the one side, there is a school of thought which opines that elderly people should manage their life instead of depending on the government’s support. As they believe that elderly people spent a majority of their life to earn money. Hence, they are in a situation to prepare for their life after retirement and support themselves. In addition to this, they believe that it is a waste of money to spend funds on old people as they are not adding anything new to the society. Instead, an administration can utilize this money on other issues like developing schools and infrastructure. on the other side, I believe it is the basic responsibility of the government to take care of its senior citizens. Firstly, they have paid taxes to them from their salary on regular basis and their money was used by the government for different purposes. If they had not paid taxes then they would have utilized this money for their future plans. In return, they must be taken care during their later part of their life. Apart from this, there is a section of their society which lives on daily wages. It could be difficult for them to save enough money for their future plan. Hence, it has become necessary for the public authority to take care of its every citizen. If they are not taken care of then they will feel neglected as well they may be abused in the society. This could result in Chaos in the society. A Government should not have to provide  or financial support to the elderly

In conclusion, although providing financial support and care to elder people does not have any added advantage in the society but I think it is the duty of the government to take care of its senior citizens as they have played an important role in the society. 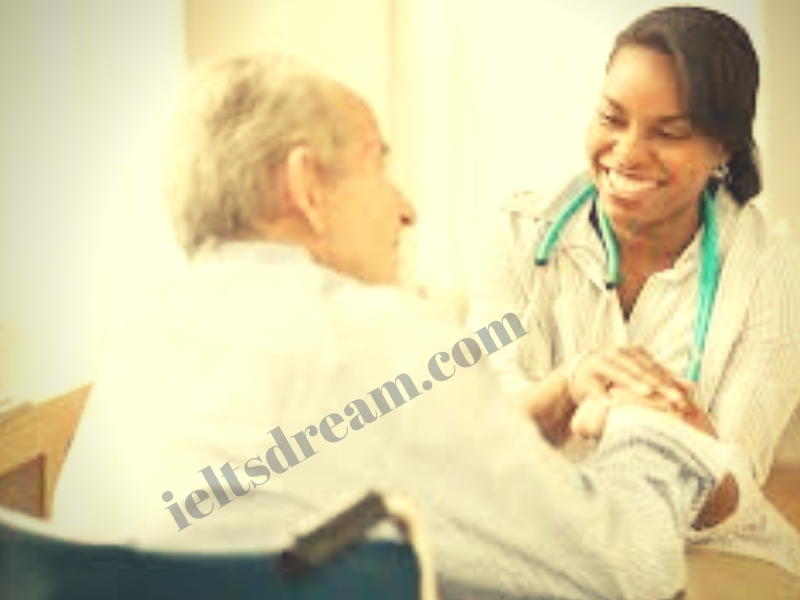